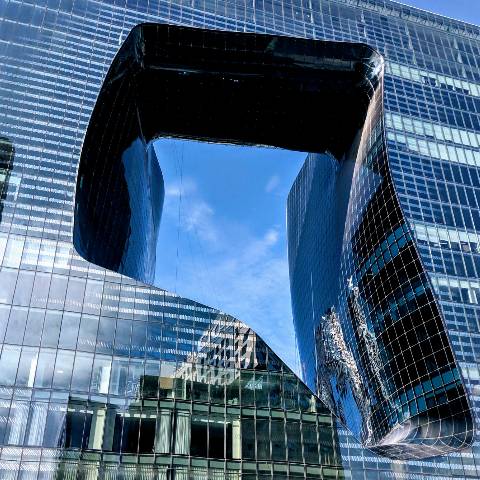 I realised a huge cultural difference between Chinese people

and people from many democratic countries today. It’s so obvious that I don’t know why I didn’t notice it before.
In Chinese culture, people deeply believe that it’s rude and unacceptable for foreigners to talk about their internal affairs (内政). And the so-called internal affairs actually covered a widely range of topics from culture to foreign policies. Yet people from many countries don’t take that as an offense.

For instance, I can say “your president is stupid” to a crazy Trump fan. He/she might argue with me, but probably I won’t be told “You’re not allowed to talk bad about my president”.
(well on the second thought Trump fans might ask me to “go back to my country”😂)

However, if you want to argue with a Chinese person by telling him/her: “I think Sun is a drug cheat.”, the most likely reply you can get is “how dare you talking sh*t about my country”, instead of “I disagree because Sun blahblahblah…”

I used to blame this typical kind of Chinese people’s reaction to lack of logic, but I was wrong. This is absolutely a kind of cultural difference. Chinese people seem to be very territorial. We prefer to set up a clear boundary between internal and external stuff. I guess that’s also why Chinese people abroad will always address local people as “foreigners”, “laowai”. Sometimes it’s not about physical boundaries anymore, but a subtle classification criterion that separate “insiders” and “outsiders”.