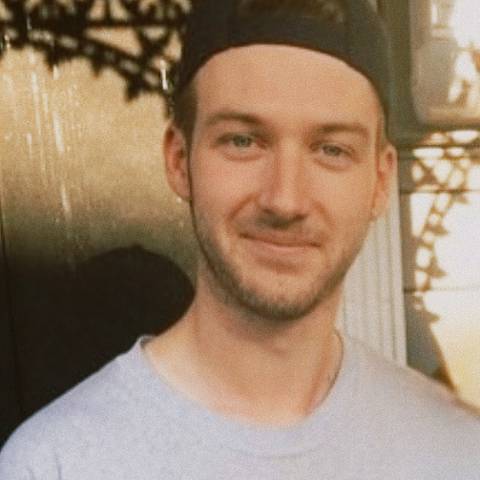 To be shown the red card - means to be dismissed

from your job
The company Accountant was shown the red card, after they found out he was using company money for personal gain

To be in the red - To have an overdraft, be in debt to your bank, or owe an institution some money
I’ve got three credit card bills to pay off at the moment. I hate being in the red!

Red hot - Something new and exciting, creating much demand
The new video game is red-hot. Some fans have been waiting outside stores for days, to get a hold of them!

Red in the face
To become embarrassed
I went red in the face when the teacher told me off in front of everyone for arriving late!

Red-eye
A journey that leaves late at night and arrives early in the morning
We had to catch the red-eye flight last night, and I’m completely exhausted now.

Red-letter day
A day that is memorable because of some important event
The day I graduated was a red-letter day for my mum, she still talks about it today!

Red tape
The term used for bureaucratic delay, or excessive formalities, and attention to rules and regulations, often resulting in injustice to the ordinary citizen
I just want to start my own business, but the amount of red tape involved is so frustrating, that it almost makes me want to give up!

To see the red light
To recognise approaching danger. The red light is referred to as a danger signal

Roll out the red carpet
To greet a person with great respect, and give them a big, warm welcome