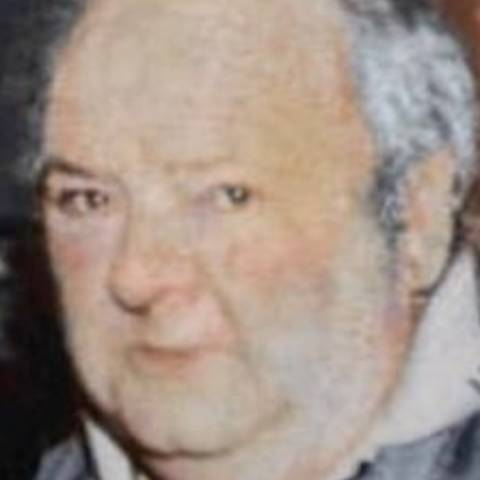 CN
CN
CN
Secondly, governments need to invest in alternative forms of energy. Uprooting traditional forms of energy production, like coal-powered stations, and replacing them with forms of energy that are sustainable, like wind, solar and nuclear power can not only substantially reduce amount of carbons going into the air, but also reduce electricity costs for citizens, making them very likely to support initiatives such as these.

Finally, encouraging people to go vegetarian or vegan can make enormous inroads in the struggle to reduce global warming. Traditional forms of livestock, like cattle and pigs, produce large amounts of methane gas, which, according to various international bodies, make a greater contribution to global warming than private transport. In addition to this, it is estimated that up to 98% of deforestation in the Amazon region of Brazil, comes from additional land requirements to graze more cattle to meet global consumption requirements. Educating people about the benefits of going vegetarian or vegan as well as taxing meat-based products can certainly drastically reduce the demand for meat and stemthe tide of global warming.