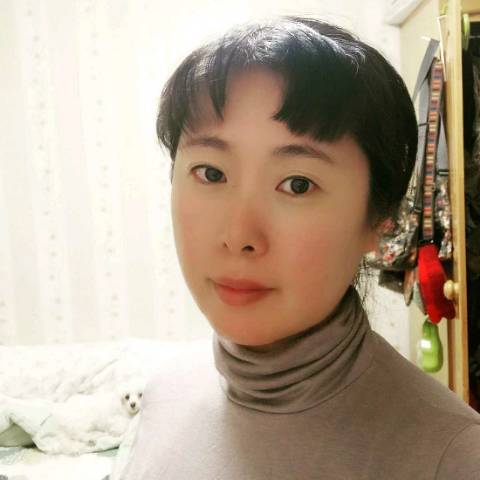 These days, some people asked me about the "Busan dialect"(south

-eastern dialect). Well, I'm from Seoul, so I know little about regional dialects.😂

By the way, was there a reason why you became interested in the Busan dialect? Such as a special drama or movie?📺